Giovanni Martinelli, after starting his career in Italy, in Milan in 1910, then in England, Covent Garden in the years 1912/1913, he mainly carried out his activity in America, where he sang for 23 years at New York's Metropolitan Opera, and only rarely went back home and to Europe. He had a very ductile, dramatic tenor voice type, which enabled him to expand his repertoire going from Tosca (with which he débuted for the first time in London on 23rd April 1912 then at the Metropolitan Opera on 18th November 1913) to Verdi's Otello, Rossini's Guglielmo Tell and Giacomo Puccini's La Boheme, therefore an all-round tenor, which, along with an impeccable Carusian-like technique, enabled him to sing for 50 years the most diverse operas of the great international repertoire. It is not a website's task to report the entire chronology, something which a biography is more appropriate for, nonetheless on this site just the first representations have been included, that were later followed by countless reproductions which, thanks to his impeccable technique, along with his physical appearance, he was able to perform. 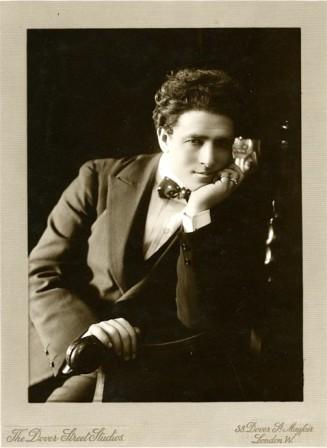 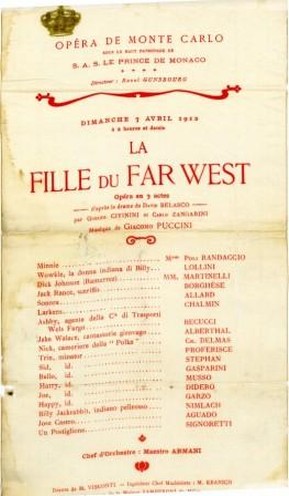